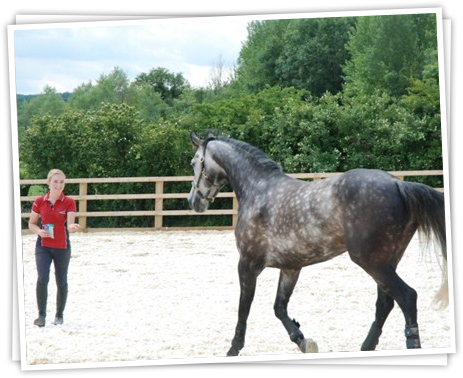 We are thrilled that so many professional riders have chosen to use Likit Products when they are competing and training.  Travelling around the world can be extremely tiring and stressful for the horses so it is essential that they have something to keep them entertained and there’s nothing better than a Likit to make you feel at home 🙂 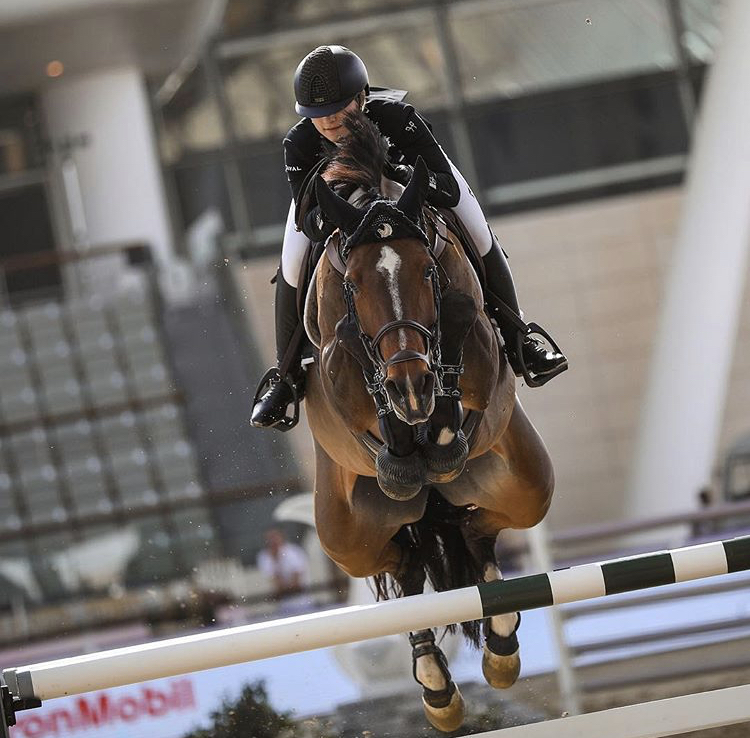 Emily Moffitt began riding at age seven in California, for pleasure and became seriously involved with horses at a competition level from the age of 15. Trained by the British Olympian Benjamin Maher, Emily competes with her Grand Prix horses all over the world from her bases in Wellington, Florida and Worcestershire, UK. 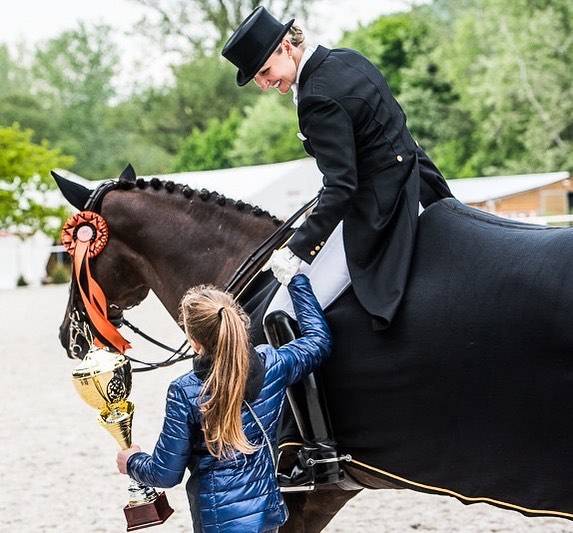 Kristy represented Australia at the 2000, 2008, 2012 and 2016 Summer Olympics in the equestrian discipline of dressage.  She is currently based in Germany with her amazing horses and loves to use Likits and Stud Muffins to reward and entertain.  Her daugher Rose is a rising star in the dressage world riding in the German FEI League with her pony Daddy Moon 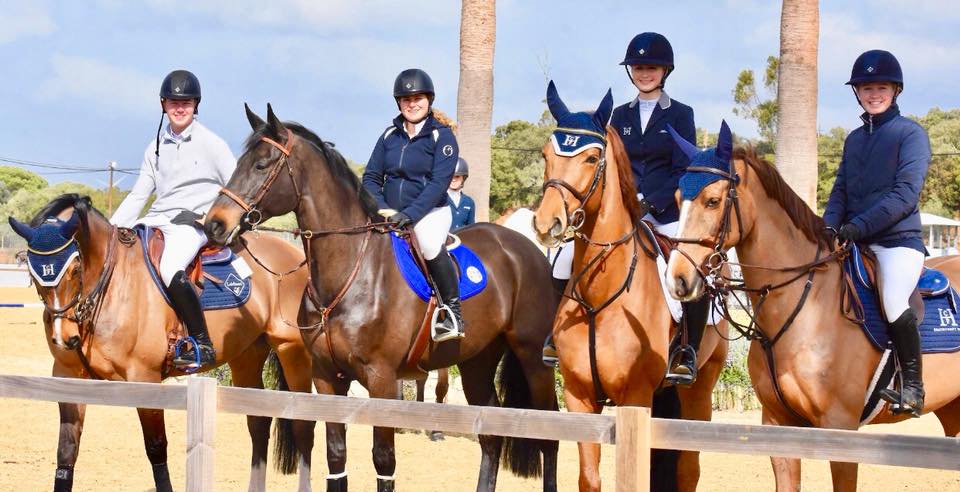 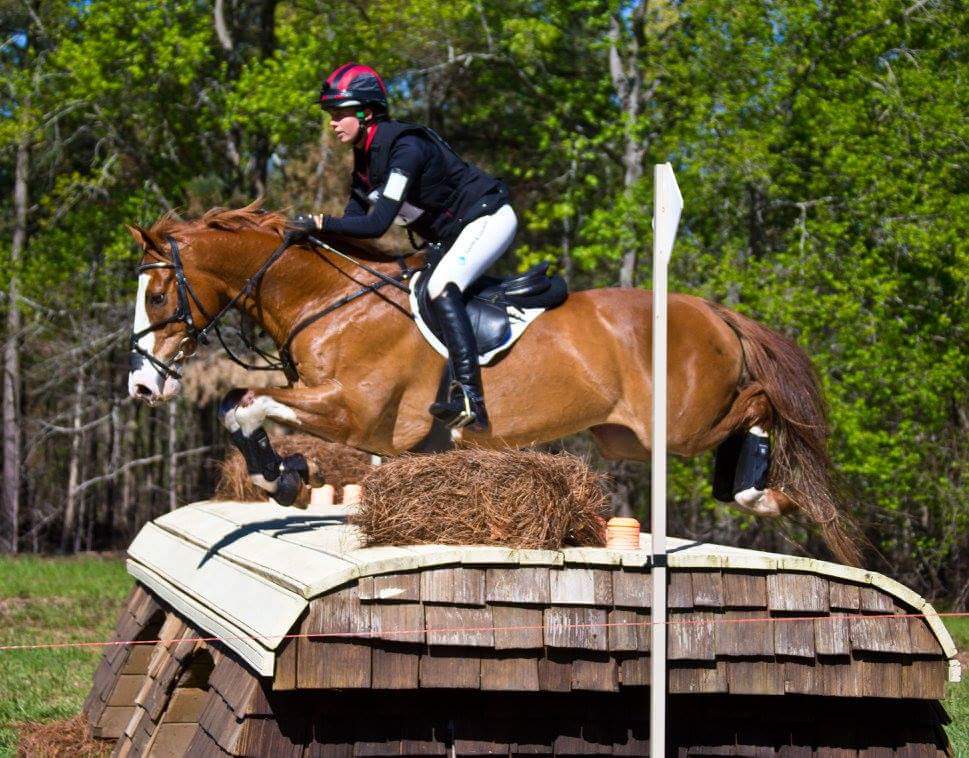 Caroline is the top under 25 event rider in the USA.  She is based at her beautiful yard in Ocala, Florida where she trains young horses whilst also competing internationally at the highest level. 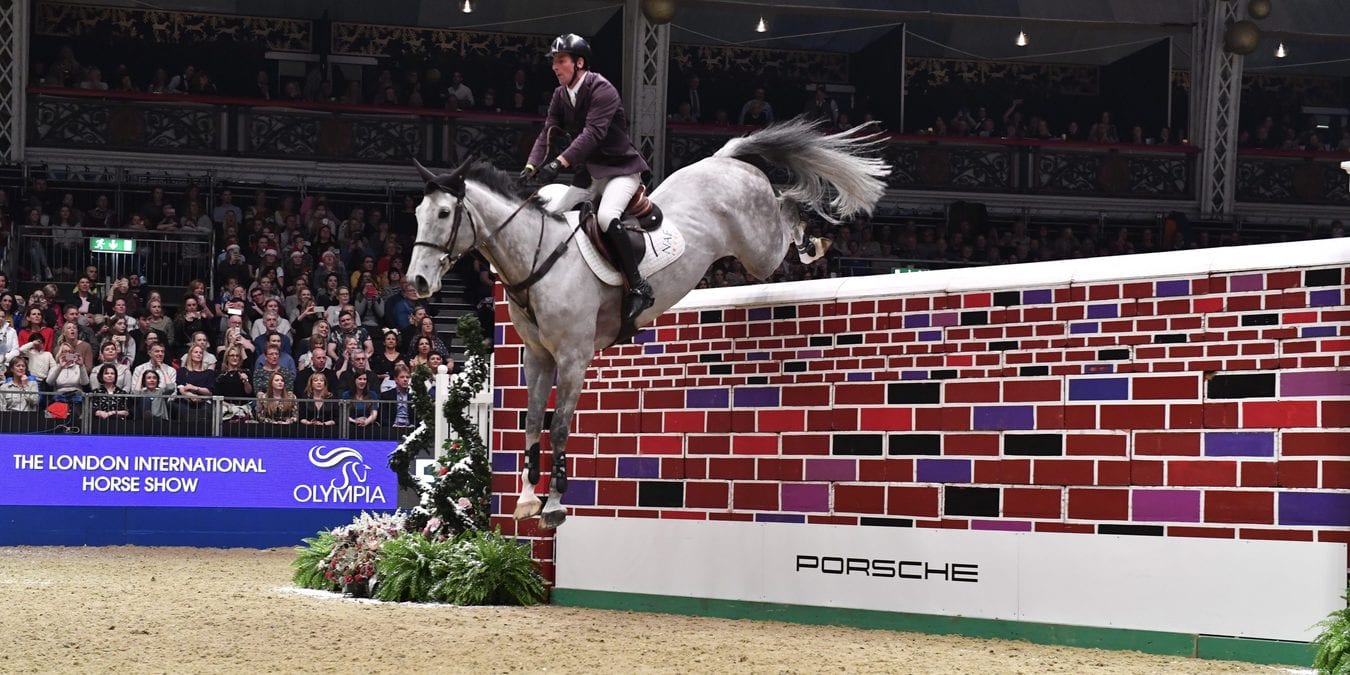 Needing little introduction, Guy is a well known showjumper, competing at all major events around the world from his base in France.  Who can forget him sailing over 7ft 4in at the Olympia puissance with Mr Blue Sky!

Horse’s love Likits, but don’t just take our word for it…