The end of October already?! What a year it has been and how it has blown by. As my final post, I thought I would reflect on my time since I wrote my first blog post.

One of the biggest ideas I have come to terms with is to just have fun! As I approach my four (!!!) year anniversary with Trixie, and reflect on our time together, I realise my favourite moments with her were when we were just enjoying our rides. For a long time, I tried to push myself to step up a height in jumping – I knew Trixie was capable, but as someone who has struggled with confidence jumping, I was not sure that I was. Following Trixie’s injury in October 2018, we began with taking things easier – to ensure she healed properly as well as help me get used to riding her again. It was in this time, when we were constrained that I realised what I wanted to do with Trixie. I didn’t want to try to consistently jump bigger anymore, and it was no longer fair to ask Trixie to do so, given I had become much taller. At first, I struggled with this idea – was I giving up on my goals? It took me a long time to realise no, I was simply adapting them. I realised that I had begun to lose sight of why I ride in the first place – to have fun with my wonderful pony. Trixie loves racing around a jump course, galloping through fields, and flying over cross country fences, as do I. She doesn’t care about scores, placings or heights, and neither should I. It was time to take the pressure off and just enjoy my spending time with her. This is exactly the goal I went into 2019 yet with and I have had the best year yet with her. 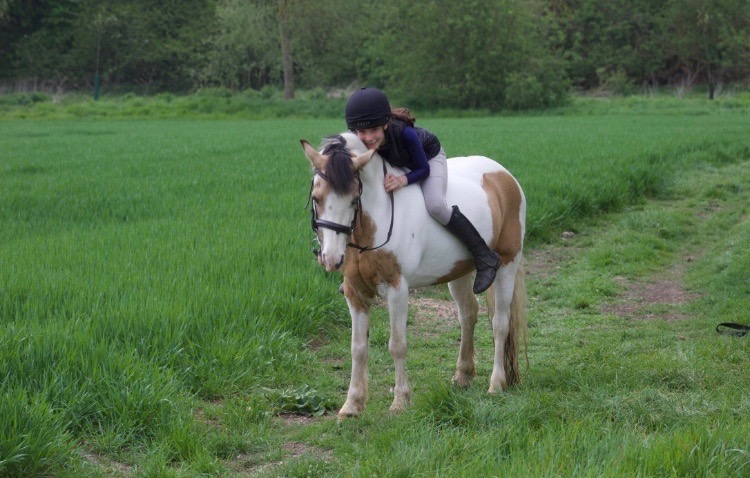 We have had a fantastic season full of training at home 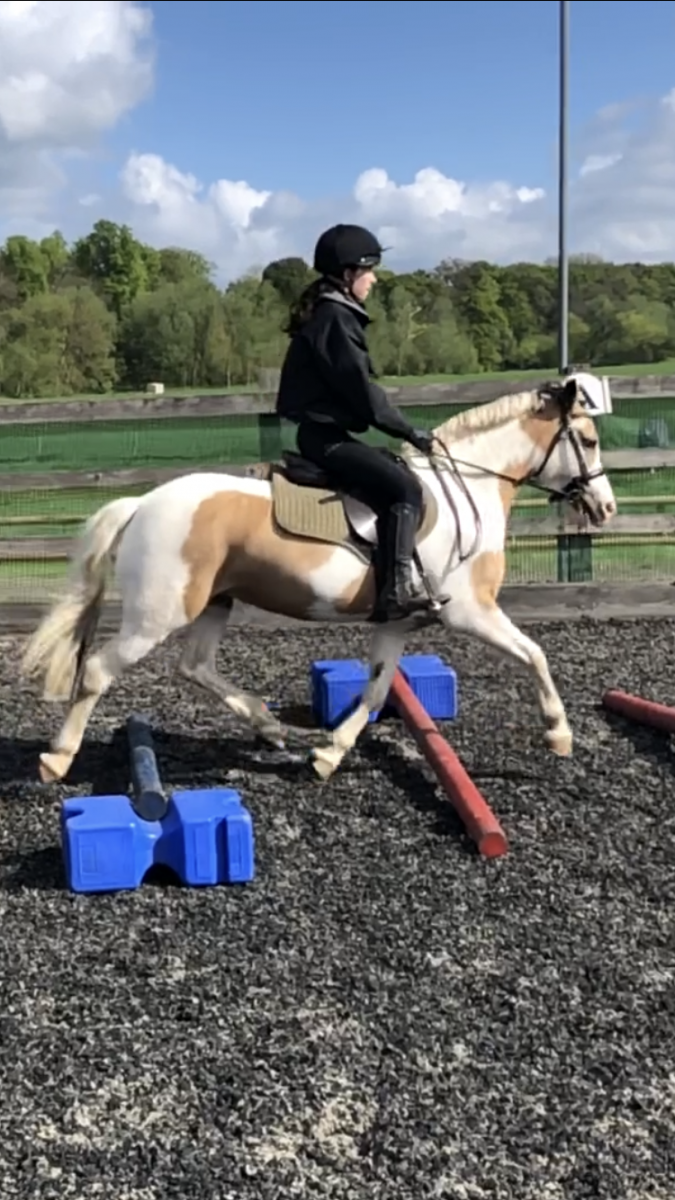 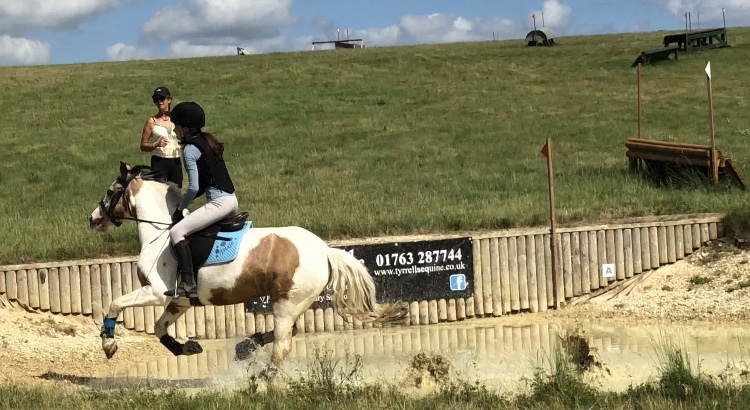 clinics in every discipline , outings to stunning venues(Pic 4) and shows with some results we are really proud of. These include being a reserve champion at a local end of season show and placing at the Hickstead Sunshine Tour Championships. 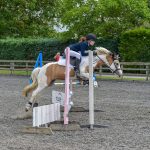 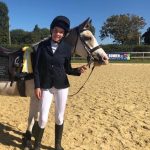 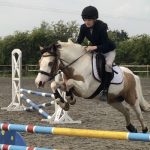 Of course, we have had our fair share of struggles, one of the main ones being working through some attitude disagreements with miss Trixie. She is certainly a pony full of character, who loves to test the waters occasionally. There was a particularly rough patch when she would continuously plant her feet when she had had enough of something. She would do it while riding, loading and even walking away from her stable or field. I had to learn to be firm with her and earn her respect which was very tricky at times. Eventually, I am proud to say we came out the other side and have a mutually respectful relationship. 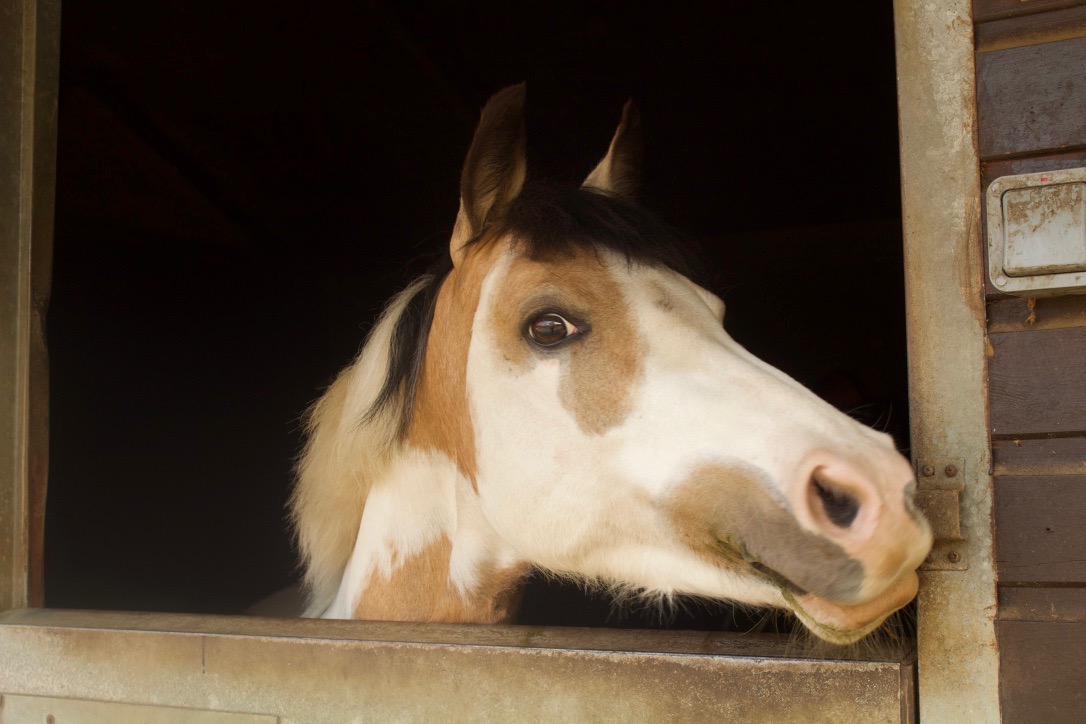 Ultimately it has been a year full of growth for Trixie and I, both in our physical skills and goals. We have returned our lorry for the year and are looking forward to a winter of putting everything we have learned into practice. 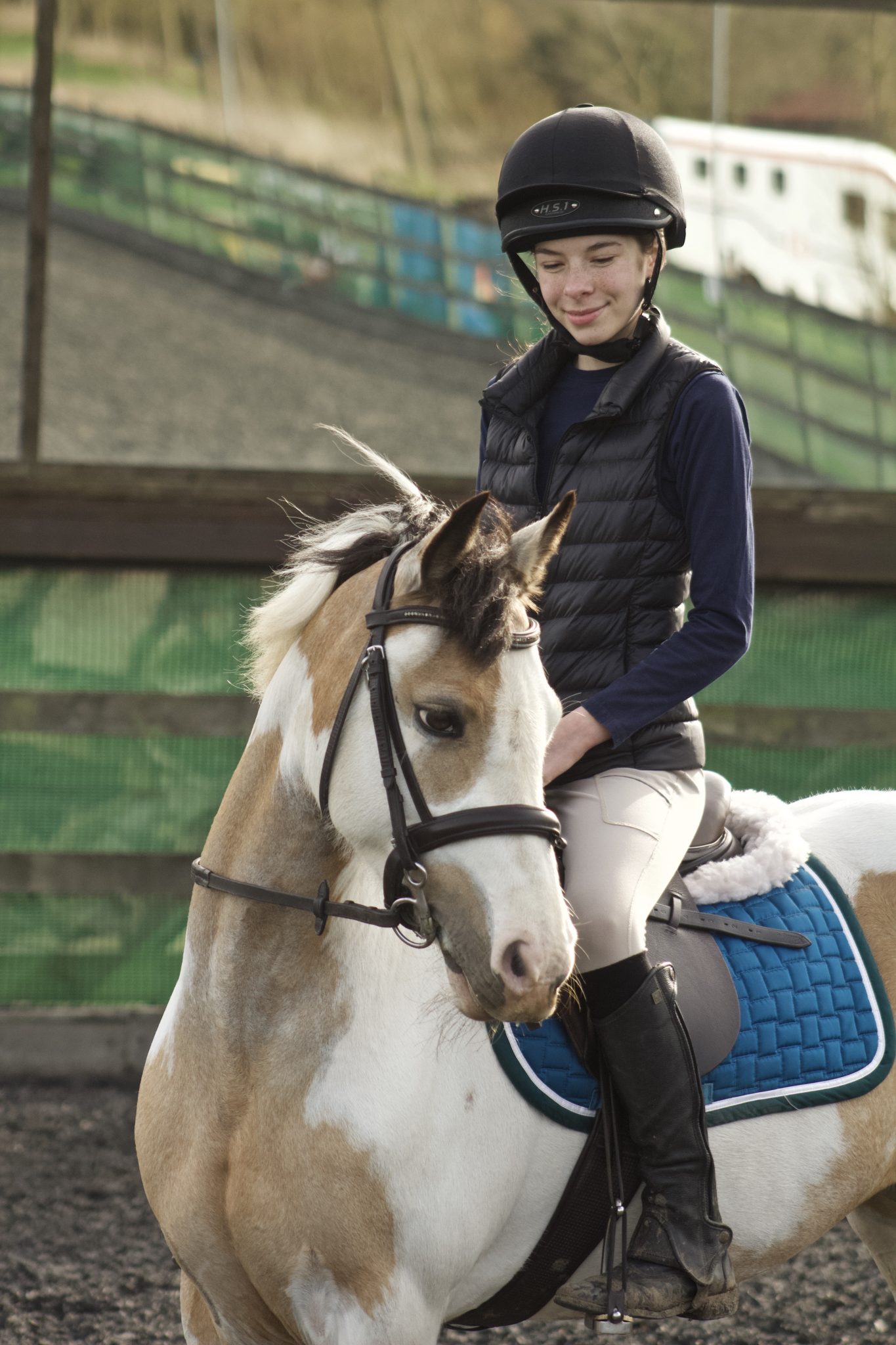 I am so thankful for my parents, instructors and all the people who have helped Trixie and I on our journey so far. I also want to thank the terrific team at Likit for all their support throughout the year. It has truly been a wonderful year and I want to congratulate all the new members of #TeamLikit2019/20. Likit Products are an amazing brand to support because of their continued innovation and strive to improve and engage with equestrians around the world, and I am so proud to be apart of the team. 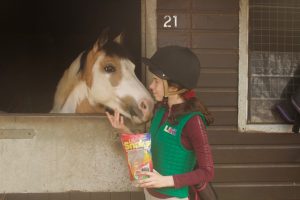 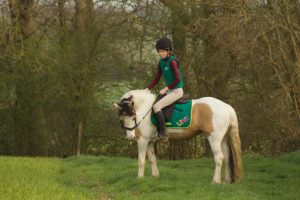 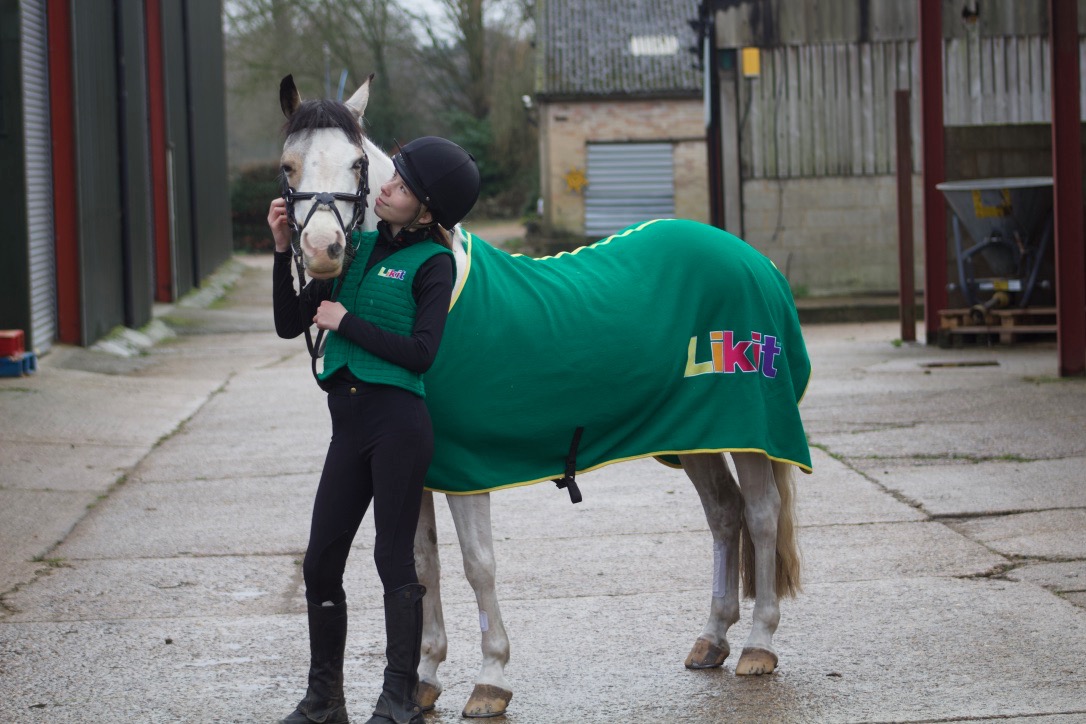 I hope that everyone has had a positive year and enjoys the final months of the year. Make sure to check out Likit’s holiday range including the Candy Cane Likit, Toffee Likit. Also, make sure to grab your horse a Stud Muffin Advent Calendar or Christmas Pudding edition Stud Muffins. I know Trixie is certainly looking forward to December now…

Oh, and since it is Halloween season, I thought I would share a picture of Trixie from last year. Let’s just say she likes to make the photos more interesting 🙂 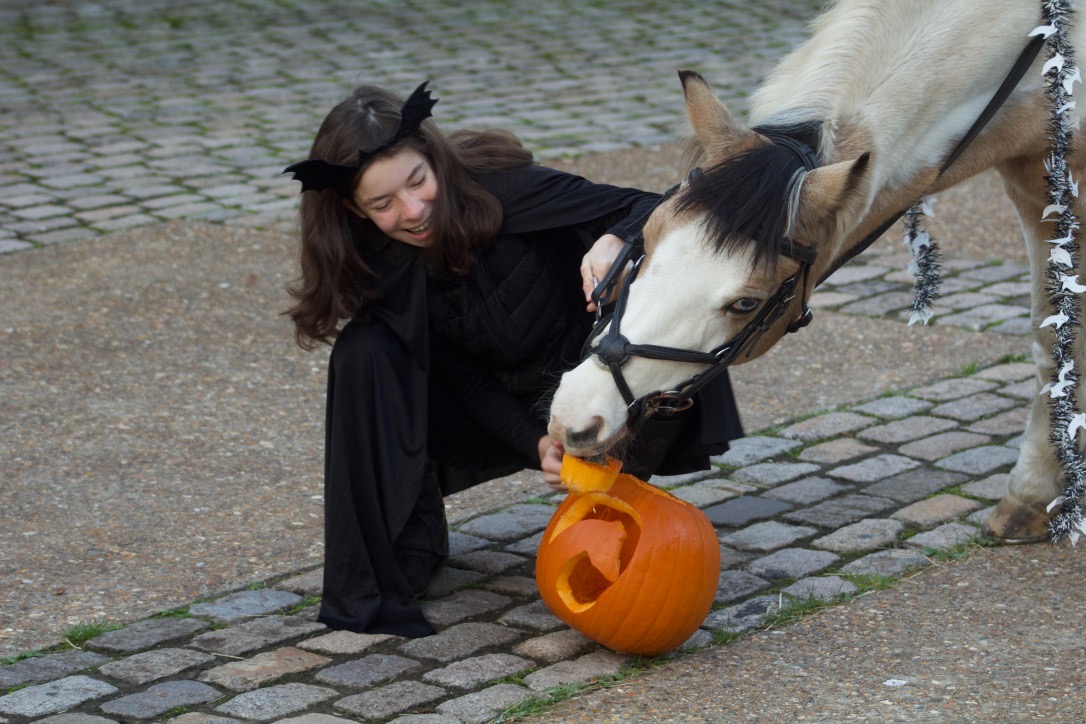 Thank you to everyone who has taken the time to read my blogs this year!