Let me take you back to the beginning of this story…

A couple of months ago I attended a Pony Club cross country rally at a local venue. I have only recently started to jump and I absolutely love it! As we were jumping round, over logs, up steps, over little ditches and tiger traps, a table caught my eye! I decided that Dan Dan, my wonderful dartmoor pony, and I would jump this table! Daddy was leading me, so when it was our turn I kicked, daddy ran but Dan Dan said no! He was scared and pretty worried about this task! Now, Dan Dan is new to jumping. He has always been a fancy show pony and prior to coming to us this is all he knew! Jumping was something that he found a little scary! My mum and I have worked hard to make him feel confident and it’s been quite a journey for us; there was a time that poles were daunting to Dan Dan so a 55cm table, as wide as it is high, to a little 11.2 pony was quite an ask.

We had a few more attempts at this fence until we decided to leave it for another day. This is the point that I decided that my goal for summer 2021 would be to get Dan Dan and I over the table. I didn’t just want to jump it but I wanted Dan Dan to feel happy jumping it too. 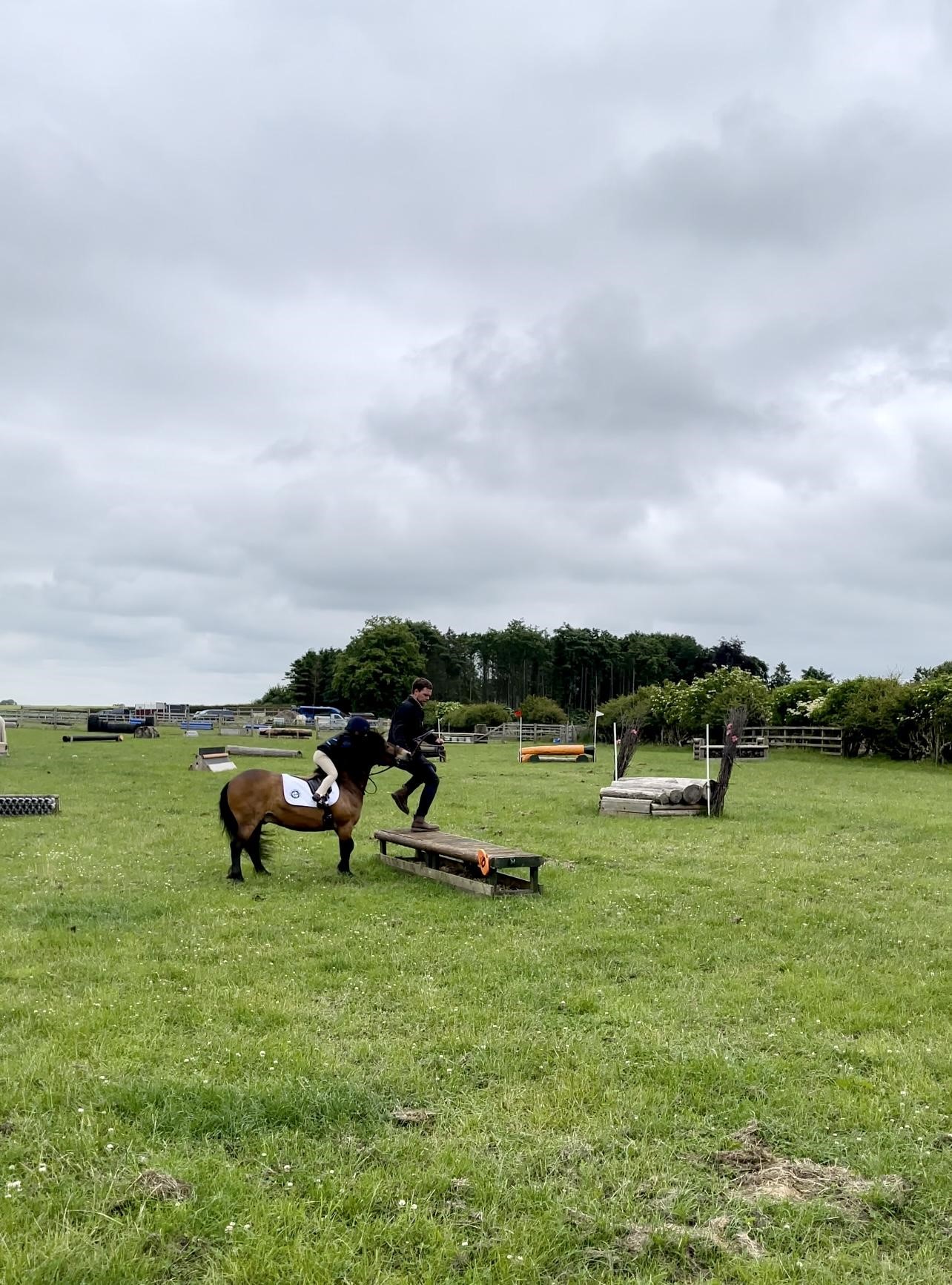 Once home mum and I set to making lots of different jumps in our jump field! We needed to make Dan Dan feel invincible, like a superhero would feel when they fight the bad guys!

I worked hard with Dan Dan through summer. I showed him many different types of fences at many different venues. I never got mad, I never made anything into a big deal, I was patient and super kind! I made sure I always had his favourite likit treat to hand for him after each ride, the apple Likit treat bar and the best thing about this bar is that I love to steal a little piece for myself too! 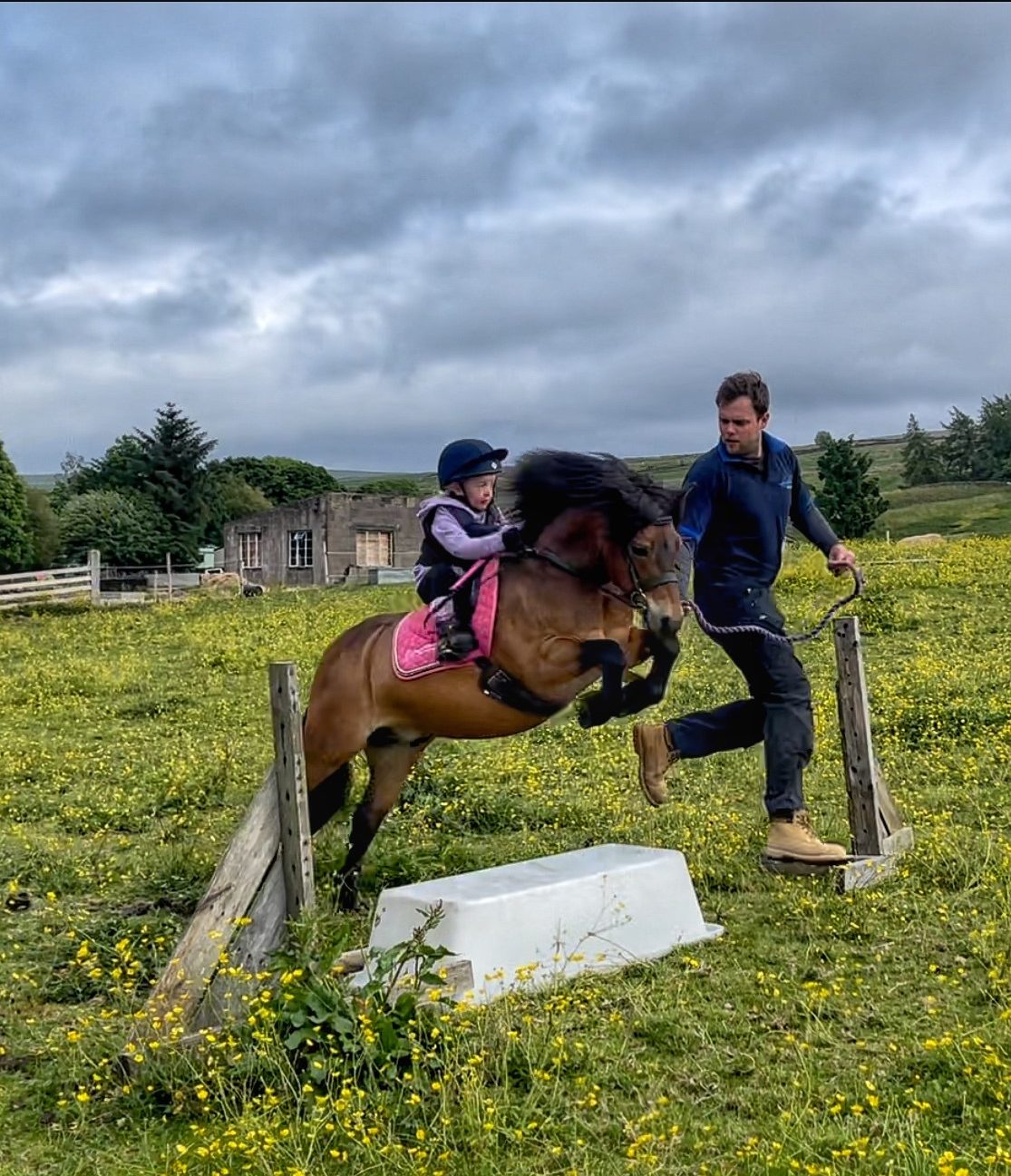 Last week, Dan Dan and I headed back to the same venue for another Pony Club rally. We jumped around the same fences as before, Dan Dan felt fantastic! He was keen and he felt like he wanted to take on the world! The lesson came to an end and we hadn’t been given the chance to jump the table so I asked if I was able to pop over it before we headed home. 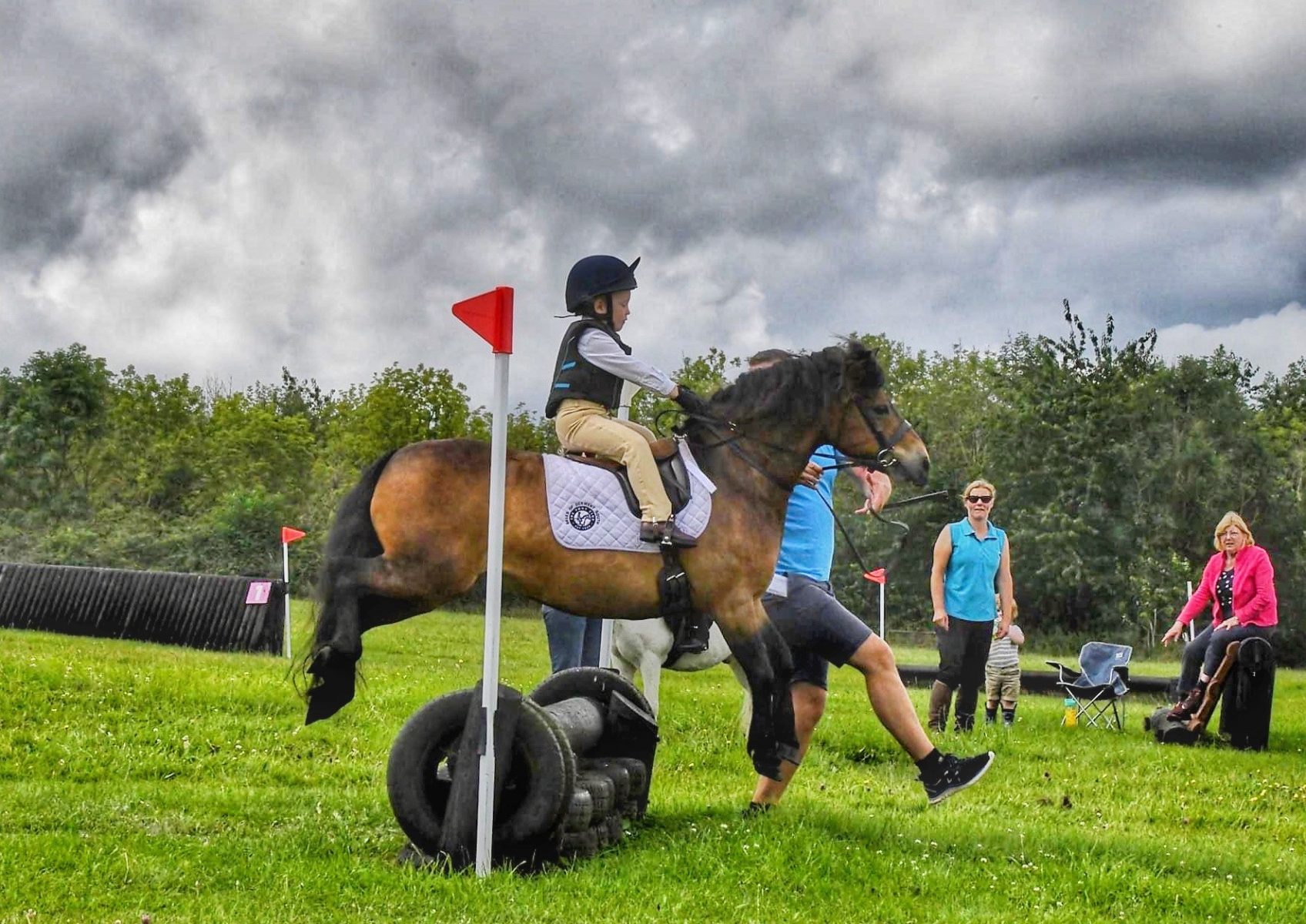 Mum was leading me this time, we ran towards it giving Dan Dan lots of vocal encouragement, we found throughout the summer that he responds better to this as I only have little legs which he sometimes can’t feel! He stopped the first time, I gave him a big pat and explained that it was scary but it was okay. He was calm, he wasn’t worried, he was just unsure. So we turned a little circle and tried again, and he jumped it! We flew! It was the best feeling in the world!

I have never felt so proud. It was better than a rosette or a sash because we had both worked so hard through summer to get to this point! I told each and every person that we did it as we headed back to the trailer!

Now, I just need to decide on my next goal?